Let This Be Your Permission Slip to Start Burning Sage.

Saging (smudging) has been around for eons. Here's your permission slip to do it yourself.

Burning sage is a practice that can help you reset the energy of your living space— and your personal space as well. Yes, you can sage, or smudge your space and your body.

Where does sage burning come from?

The practice of smudging has been alive and well for a long time, and if you don't believe me, take it from the super-sciencey folks at WEBMD:

"Native Americans and other indigenous peoples have burned sage for centuries as part of a spiritual ritual to cleanse a person or space, and to promote healing and wisdom. It's been used since the time of the ancient Egyptians and Romans to treat digestive issues, memory problems, and sore throats."

Oh, snap and holy moly, if a bunch of doctors believes in it, it must be true. Take that, sciencey people. Let's all start burning sage.

What do you know about burning sage, bro? What are you, some kind of shaman?

No, but shamanism is the shit and you should check it out. I've been burning sage since the time I smelled the whacky weed wafting through my childhood home and bolted upstairs to accuse my parents of taking hits from the bong, only to find them smudging and reading poetry like a coupla hippy boomer lovebirds way ahead of the Goop era.

Eventually, they went all in and built a sweat lodge in our backyard, but I just started burning sage and collecting vintage jewelry and left it at that.

I find it to be a really easy and beneficial way to set a solid mood for my living space, and I've been part of a couple of men's groups where sage burning was a regular practice before the start of the session. As Kyrie Irving knows, smudging is a good tool to have in your arsenal as you play the game of life.

What are the Benefits of Burning Sage?

Here's the deal with sage. The effect is better if you really believe in what you are doing. It's called intent or you could say intention, and sure, maybe it all just equates to the human tendency to find meaning where there is none, or heal itself with just a little bit of suggested help. But goshdarnit, believing is sometimes seeing.

So what are we intending when we sage our space? Here's what:

On some level, we all have an awareness of the "energy" of spaces, even though many of us might define it differently. Sometimes that energy gets mucked up, say for instance by a particularly angry verbal spat or something darker like a death in a worst-case scenario. Feelings can linger, people's energy can linger, and the energy of stuff can linger.  Saging has been used for a long time, by several different cultures, as a clearing agent to take care of that kind of thing.

Just as the energy of the space is cleared, it can be reset by the act of saging. Burning sage doesn't exactly create a positive charge on a place, but it does reset it so you can just infuse it with your own vibe, whatever exactly that is. It creates a neutral environment for you to replace.

Boosting the Mood of the place

I've never heard anybody complain about a recently-saged room. On the contrary, on many occasions, I've noticed people remark on how nice a room feels (or smells) after being smudged. I make it a point to sage before or after hosting any kind of event at home.

Keep the bugs away

Bugs don't like the sage, so they tend to stay away if you sage a place. Mosquitos, gnats, flies...cicadas? I don't know, I didn't get a chance to try it on the cicadas. But in general, it's good to know for all you East-Coast-in-the-summer folks, all 118 million of you.

I really don't like smoke, but I like the idea of clearing out the space of a place. Is there something else I can do?

No worries, dawg. There are sage-infused sprays that you can buy so you can get that sagey effect without the smoke. I do think smudging in the traditional method (with the plant and the smoke) is a more effective way to do it. But, transporting us back to the bathroom again, the sage spray is a nice thing to replace chemical spray, and I usually leave a bottle in my own bathroom.

Is Sage meant for healing?

Theoretically, anything can be meant for healing. But in the context we are talking about today, sage isn't really meant to heal. It's more of a cleaning agent. It's meant to literally clear the air while also clearing the air of "psychic debris."

Wussup with the smudging/sage burning hate?

There seems to be a little bit of a stigma against burning sage from the nothing-natural-works-because-science crowd, and maybe also from the god-is-scary-and-hates-everything-but-meandmyfriends-crowd. For some reason, these peeps seem to think that anything in the realm of the natural is automatically in the realm of the metaphysical.

These are the types that would argue that burning sage is a useless practice while spraying a bunch of chemicals that smell like strawberry shortcake in their bathroom. But don't worry about what those people think. If you want to burn sage, burn sage, and if anybody gives you smoke about it, just tell them you like the smell of it.

Of course it does. Why else would I write this article? Next, you'll be asking me if dragons used to roam the earth.

Some Personal Advice For Burning Sage

Here are some things I make sure to do when I burn sage.

Keep The windows open while smudging.

This makes sense to me for a couple of reasons. First it keeps the house from being over smoked. And second, if you want to get rid of "negative energies", you want it all to go somewhere, right? Might as well go out the window.

Walk from Room to Room while smudging

Make sure you take a visit to every room in the house, making sure you have some ventilation to let the smoke dissipate. If you have quality sage, it should burn nice and evenly, but you can keep it moving.

Get yourself a nice bundle

Whether you use white sage or regular sage, you want to get a nice bundle, both for aesthetic and for quality purposes. Using a sage stick is good way to go.

Abalone Shells Are A Cool Thing to hold your sage stick in.

We are all about aesthetics here— and the energy of stuff. If you are too, consider giving your personal sage ceremony a little more vibe by holding your sage stick in one of those groovy abalone shells.

It's actually safer that way. Somebody in my extended family once dropped a sage stick, forgot about it, and burned a hole in the wood floor. Not sure, but there may have been additional herbs involved.

Is it cultural appropriation to burn sage?

No, not really. Sage has been around for eons and used for all kinds of things— you probably have sage as a spice in your kitchen.

If you are trying to smudge in some sort of formal ceremonial way, you may want to do some thoughtful research into how to do it correctly. Or learn the ceremony from someone trained to do it, like Phil Jackson ;) 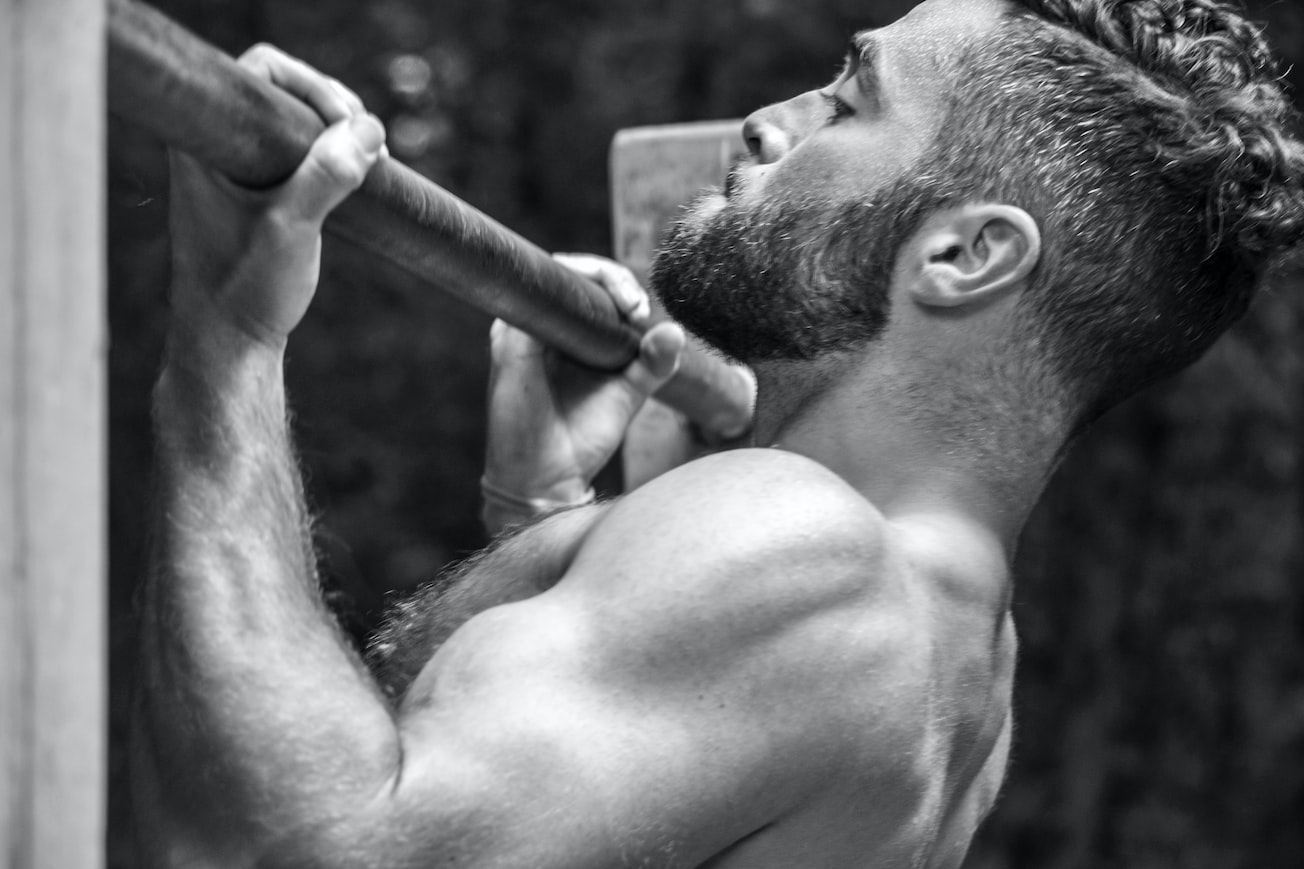 Are Pull-Ups Good For You? 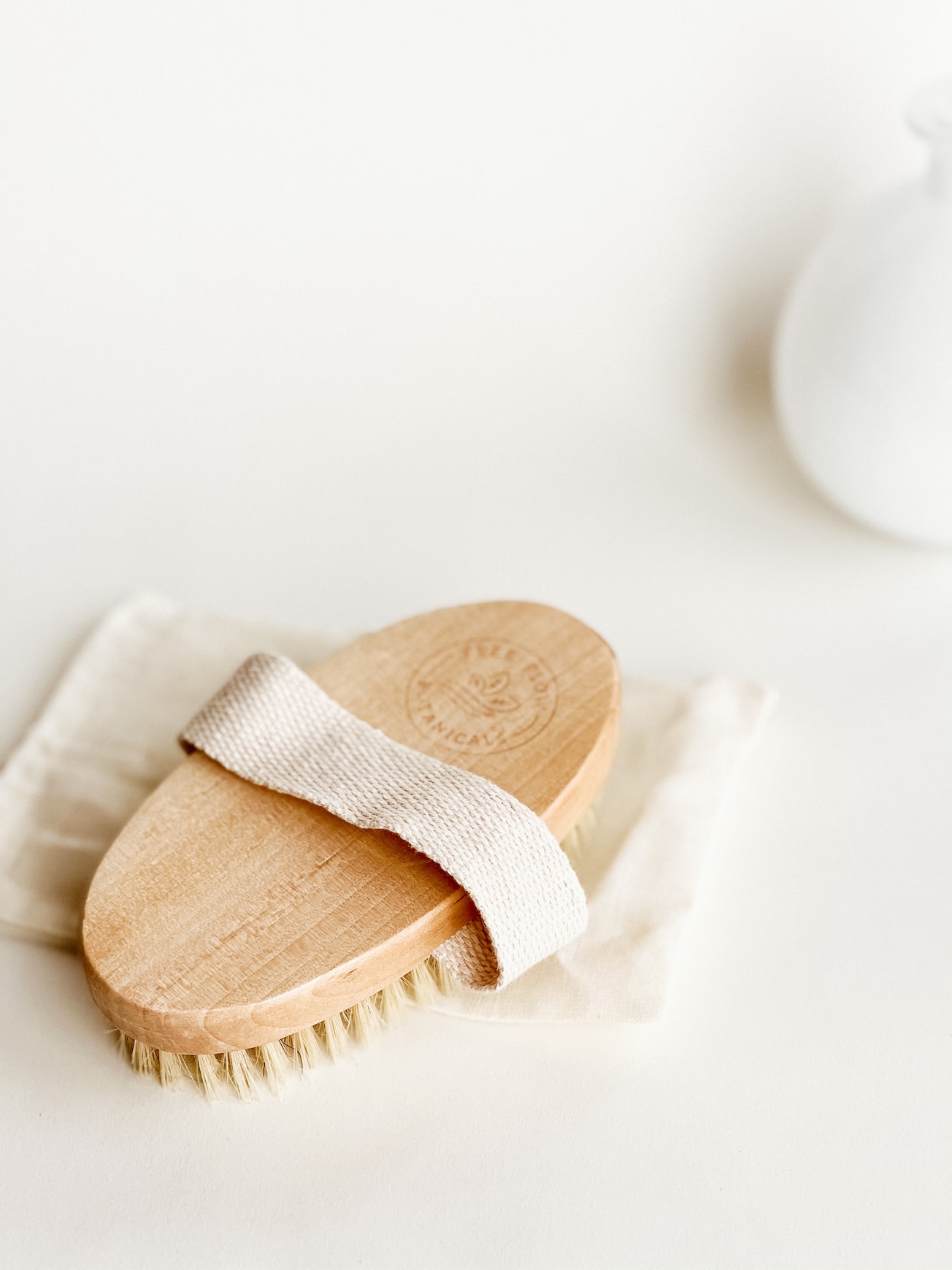 What's Up With Dry Brushing? 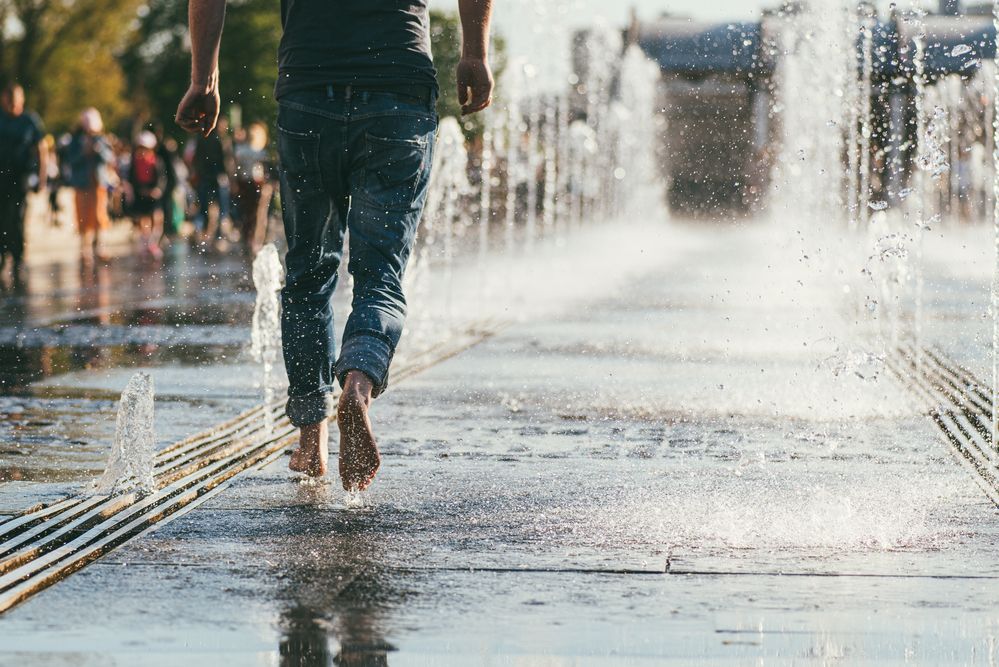 3 Quick Ways to Get Your Urban Nature Fix 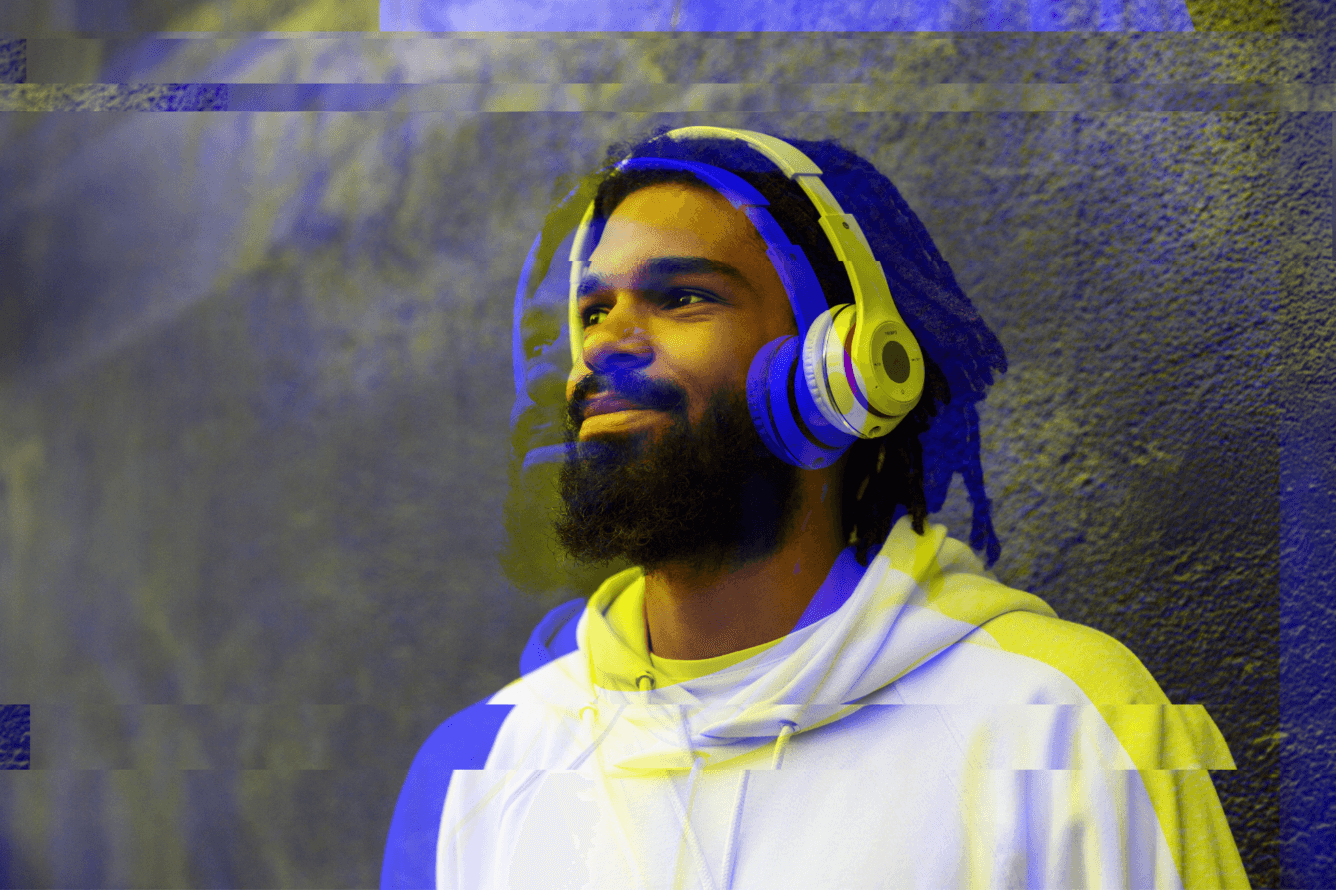 9 of The Best Meditation Apps for Men