What Would Edward Gorey Wear?

Fur coats, rings, cons, and cats. Edward Gorey was the original artist-prince of the macabre– and his own signature style.

Edward Gorey (1925-2000) was an American illustrator, author, and designer known for his distinctive "crosshatch" pen-and-ink drawings, which often depicted playfully-macabre scenes and subversive characters. His works often featured a gothic, tongue-in-cheek tone, including elements of mystery, horror, and dark absurdism. They were the stuff of nightmares– but the kind of nightmares you wake up from thinking, "Wow, I'm glad I'm awake, but that was actually kind of a fun trip."

Gorey was born in Chicago, Illinois, and studied at the Art Institute of Chicago before moving to New York City to work as a window display designer. He later turned to writing and illustrating his own books, gaining renown for his distinctive style and blackly offbeat humor.

Gorey's most famous works include The Gashlycrumb Tinies, an alphabet-book-on-absinthe  featuring "death and injury" for each letter, and The Doubtful Guest, a story about a mysterious creature that visits a family's home and disrupts the holy hell out of their routine. He also illustrated many notable books from other notable authors, my own introduction being the illustrations from the fantastic The House with a Clock in Its Walls.

In addition to his illustrations, Gorey was also a playwright and theater designer. He designed sets and costumes for notable productions, including a Broadway adaptation of Dracula and a revival of  The Importance of Being Earnest.

Gorey's works have been widely admired for their dry wit, originality, and distinct style, and he is considered an inspiration by modern-day visual artists such as director Tim Burton. He's even got his own descriptor, a word that calls to mind his macabre drawings and overall vibe: "gorey-esque."

Gorey's Style was as unique as his art.

Edward Gorey was also known for his distinctive style of dress, which often included turtleneck sweaters, black pants, and casual sneakers such as Converse All-Stars. He often accessorized with a scarf or a pair of glasses and was sometimes seen carrying a briefcase or a bag.

His love of rings is well-documented, and he often wore several at once.

Gorey's love of fur coats was also widely known, and he famous for wearing his mink coat in public and at events.

(Later in his life, Gorey put his fur into storage and donated the proceeds of his estate to the Society for the Prevention of Cruelty to Animals.)

Was Edward Gorey's Style impacted by his love of cats?

Gorey had a particular love for cats and often featured them in his art and writing. He owned a number of cats, a fondness reflected in many of his works.  He was often seen walking his cats on a leash in his neighborhood.

Did Gorey love Cats because of their otherwordly reputations? It's no stretch to think they may have a muse-like impact upon his works. In many mythologies and legends, cats have been associated with the underworld or with death. In some myths, cats were also believed to be able to guide the souls of the dead to the afterlife.

To dress like Edward Gorey, you can try incorporating some of his signature style elements into your wardrobe. Here are a few ideas:

What would Gorey wear? Actor Tom Prior Has His Style Locked In 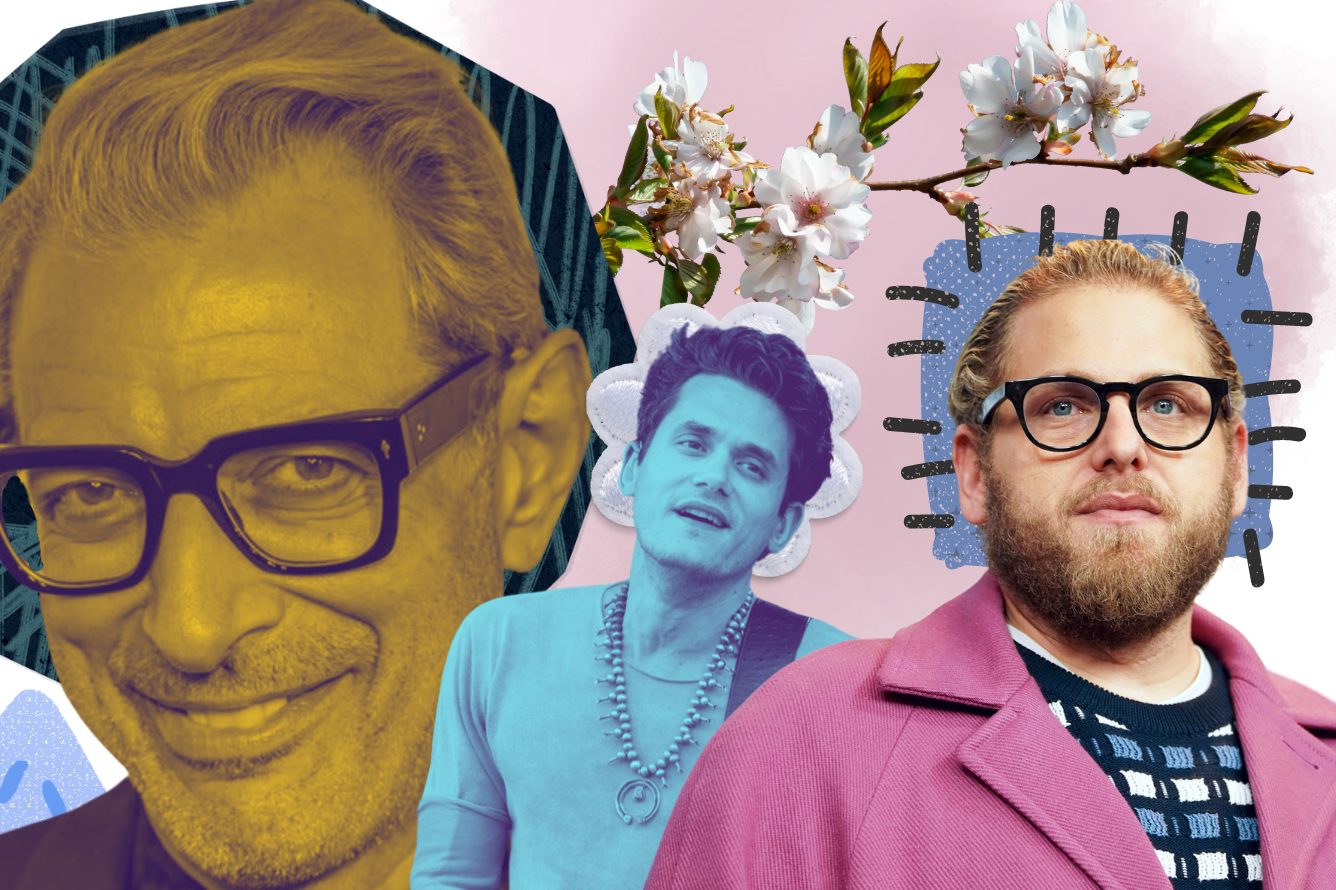